The People Who Inspire Us.

An artists dubbed "the father of Black American art."

"The Baron of Basketball"; retired in 1972 as the basketball coach with the most wins in NCAA history with 876 victories.

Governor of Kansas 1933-1937 and ran unsuccessfully for President on the 1936 Republican ticket.

Aviator that became the first woman passenger to cross the Atlantic by plane.

Achieved national recognition with their participation in John Hammond's "Spirituals to Swing" concert in 1938 and became giants in boogie woogie in the 30's and 40's.

Astronomer who discovered Pluto in 1930; studied the night sky from his boyhood home in Burdett, Kan.

"Father of the Jazz Sax." Attended college in Topeka, Kan. and was discovered in Kansas City in 1921.

Noted as a sports writer and columnist, Runyun also wrote short stories, some of which included in the book, Guys and Dolls, later a successful Broadway musical and movie.

Invented the autopilot in 1954.

Inventor, professor & physician at Kansas University that invented the game of basketball and its 13 original rules; known as the "Father of Basketball."

Served as the 34th President of the United States (1953-1961) and Supreme Commander of the Allied Forces in Europe during World War II.

The first African-American trained as an astronaut and a well-known sculptor whose many works highlight the achievements of other Black pioneers and leaders.

An artist that healed through creativity. Layton began creating art at the age of 68 gaining national and international recognition with a one-woman show at the Smithsonian Institution. www.elizabethlayton.com.

Combined his vision with free verse to imagine a new way of expressing himself poetically. Ultimately, he would write three major collections of poetry: Black Man's Verse (1935), I Am the American Negro (1937), and 47th Street: Poems (1948).

NFL player for the Chicago Bears; youngest inductee into the Pro Football Hall of Fame at the age of 34.

Two-time all-around world champion cowboy and may be the greatest rodeo champion in Kansas history.

Writer/photographer, author of The Learning Tree, was born outside Fort Scott, Kan. and became the first black director, screenwriter and composer of a major motion picture.

The first African American to win a Pulitzer Prize.

Vaudeville, film, radio and television star that became the first African American ever to receive an Academy Award for her supporting role as Mammy in Gone With the Wind.

2003 Kansan of the Year; invented the microchip, for which he shared the Nobel Prize in physics in 2000

Master of all jazz piano styles and a Kansas City jazz legacy for more than 60 years; developed the hard swinging music of Kansas City and helped launch jazz greats like Charlie Parker

Commanded the second flight of the Space Shuttle Columbia.

The first TV network news anchor on the "Camel News Caravan" and the pitchman for Timex Watches and the expression "Takes a Licking and Keeps on Ticking.”

Artist painting canvases inspired by the lives of fellow Kansans as he celebrates the rural Midwest.

Singer and pianist; one of the great female blues singers of all time.

Green Bay Packers and Houston Oilers Quarterback; named by AP as the greatest quarterback in history of Big Eight Championships.

Circus maestro for the Ringling Brothers and Barnum and Bailey Circus from 1919 until 1970.

Native American tribe that prospered on the reservation; reported as the largest Native people in North American, with many Osage men averaging over 6-feet tall.

Opera star; the most recorded bass in history.

One of the greatest & most successful professional golfers of all time.

Jazz trumpeter, songwriter and arranger (This medallion is under construction.)

Newspaper owner and editor, known as "The Sage of Emporia."

Novelist and playwright William Inge, born in Independence, Kansas in 1913, won the 1953 Pulitzer in drama for Picnic.

Co-founded of The Menninger Foundation and The Minninger Clinic which is an internationally known center for treatment of behavioral disorders.

Assistant Marshall of Dodge City where he was known for "laying down the law" and was involved in the famous gunfight at the O.K. Corral in Tombstone, Arizona. 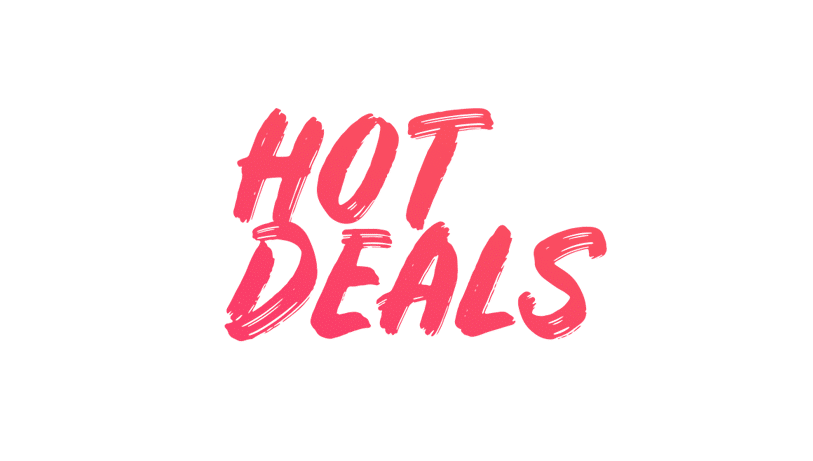 Sign up for emails to get exclusive details on promotions, sales and events!